You Decide: The Best Pixar Movie Ever

Which film is the most incredible? 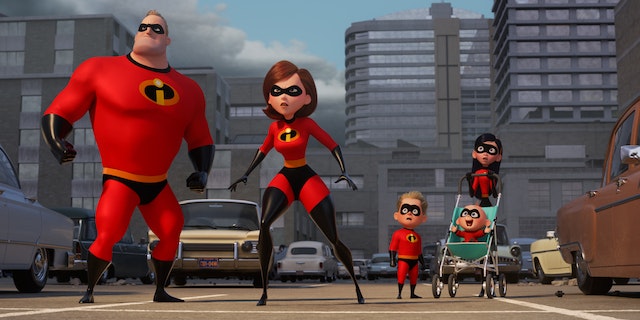 For two-plus decades, Pixar movies have been playing with our emotions.

Ever since their first film, Toy Story, the talented storytellers have employed an uncanny ability to make children and adults laugh and cry uncontrollably.

And that trend hasn’t slowed down from classics such as Monsters University, Up, Finding Nemo and Ratatouille.

But which film is best?

Following the release of Pixar's 20th film, The Incredibles 2, we're letting YOU decide the best film that the company has ever produced.

Click the arrow on the top right of the photo of your favorite Pixar movie below. Don't worry, you can vote for more than one.

Dear mama
Who Is Rey's Mother in Star Wars? This Fan Theory Will Connect the Dots