You Decide: Which Superheroes Should Become an Avenger After the Infinity War Sequel? 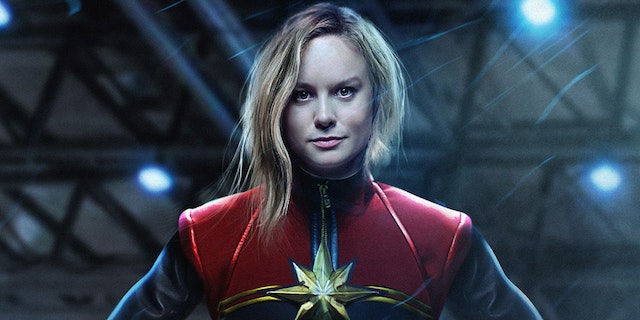 The Marvel Cinematic Universe is brimming with superheroes, but only a select few are actually Avengers.

And after Infinity War’s incredibly tragic ending, there could be some openings on the superhero dream team in the near future.

Of course, the smart people at Disney have already thought this through.

Disney CEO Bob Iger told The Hollywood Reporter “... we've plotted out Marvel movies that will take us well into the next decade. I’m guessing we will try our hand at what I’ll call a new franchise beyond Avengers.”

That sounds like it could spell doom for plenty of heroes who have indefinite futures in the MCU.

So who should take over the mantle for Iron Man, Captain America, Thor, Hulk and others, if they do move on?

Ignore for a moment who is dead, and envision a fantastical world where you decide who gets to be a member of the ultimate superhero ensemble.