Who Will Die On Riverdale This Year?

Will Jughead, Archie, Betty and Veronica make it out of season three unscathed? Or will we be saying goodbye to some major characters in the new season of Riverdale? 😪 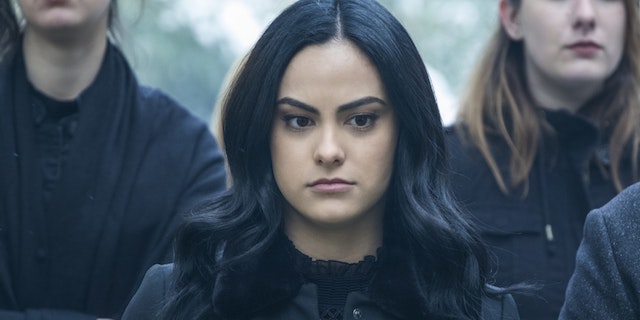 If there's one thing The CW's Riverdale isn't afraid to do, it's to play with our emotions. They'll make a character go through hell (poor Season 2 Betty), they'll break up Varchie and Bughead and then put them back together again, they'll even give us angsty Cheryl.

Seriously, it's not okay.

Each season brings even more twists and turns than the last. But there is one question that truly begs to be answered:

WHO WILL DIE IN THE NEW SEASON?

There's no way Riverdale would kill off any of the main cast, right? What would the show be without Cole Sprouse or KJ Apa? We can't say goodbye to hottie Charles Melton, that would be devastating. Betty and Veronica are the soul of the show, there's no way they will be killed off. But this is a show that thrives on drama. Plus, there are quite a few new characters joining the cast in season three. What if they're going to take the place of a character who is killed?

Take a look below at all of these characters on Riverdale and use the button to upvote who you think is getting the axe this season.