Who Is Rey's Mother in Star Wars? This Fan Theory Will Connect the Dots

Everything about this fan theory TOTALLY works. Well, almost everything... 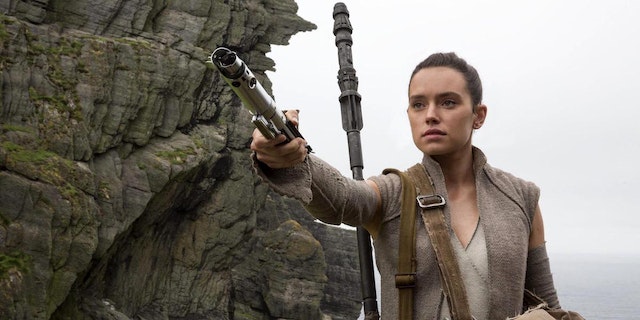 Star Wars might be about intergalactic warfare and cool Force powers, but in a much more real sense, Star Wars is about the relationships between parents and their children.

Ever since Rey was introduced to a galaxy far, far away in The Force Awakens, fans have been wondering what her connection to the Star Wars saga really is.

But in The Last Jedi, Kylo Ren reveals that Rey’s parents “come from nothing.” But is that totally true?

One intricate fan theory suggests that we have already been introduced to the Force-sensitive hero’s mother.

But who could it be?

Check out the latest episode of Insane Fan Theories to find out.

YASS
Which Member of the Queer Eye Fab Five Are You?