Which 'Toy Story' Toy Are You?

You love Pixar's Toy Story, but are you Woody or Buzz? 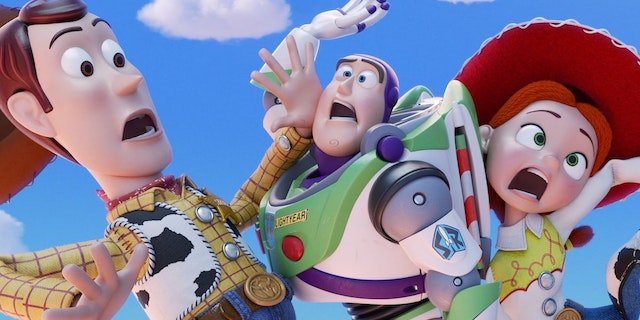 Are you ready for Toy Story 4?

Nine years after Toy Story 3 was released — and 24 years after the original — Woody, Buzz Lightyear, Mr. Potato Head, Rex and the whole gang will return for a much-anticipated new adventure.

But before Toy Story 4 — starring Tom Hanks and Tim Allen — hits theaters on June 21, we’re trying to discover which lovable character from Toy Story you really are.

Are you Woody, the loyal leader of the group?

Or are you Buzz Lightyear, the courageous and impulsive space ranger?

Perhaps you’re one of the adored ancillary characters such as Mr. Potato Head, Hamm or Rex?

There’s only one way to find out. Take the quiz below to see which beloved Toy Story character you most identify with.

You dead?
Pick a Game of Thrones Battle and We'll Tell You If You'd Live