Which Star Is the Best at Being Born: Lady Gaga, Judy Garland or Barbra Streisand?

This is the quiz you didn't know you needed in your life. 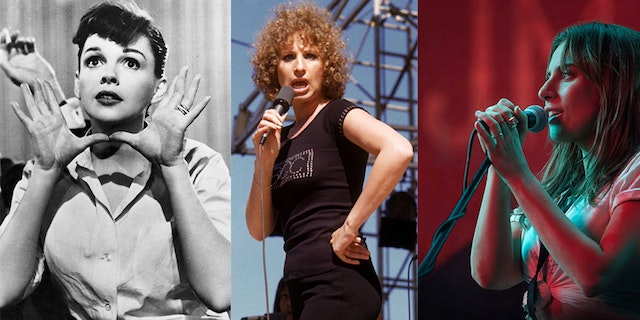 Lady Gaga and Bradley Cooper are both busy being attractive and charming on their whirlwind press tour for A Star Is Born.

Their movie hits theaters on October 5.

For those who are unaware, this is the third reboot of the film. The original was released in 1937 (a non-musical), then two subsequent adaptations came out in 1954 (starring Judy Garland) and 1976 (starring Barbra Streisand).

Topics: A Star IS Born

SNUBBED
The Biggest Snubs From the 2018 Emmy Awards

Bestest
The Only 10 Superheroes Who Matter, Ranked