Which Ryan Reynolds Are You?

You can be only one, so give maximum effort 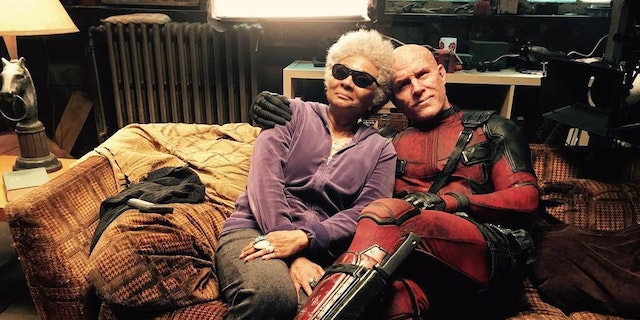 Ryan Reynolds has been in the public eye for a looong time.

The smooth-talking megastar landed on the scene with the sitcom Two Guys and a Girl before his first big break in Van Wilder.

While not everything he’s done has been a hit — sorry, Green Lantern — Reynolds has shown he’s quite the skilled actor. He’s played TWO different superheroes. Now, that’s versatility.

Reynolds’ second turn as a superhero — this time as the foul-mouthed Deadpool — has made him an even bigger star.

Throughout his two decades of action, we’ve seen many different shades of Reynolds’ characters. But which one are you?

With the release of Deadpool 2, it’s time decipher which Reynolds you really are.

Say what?
Are Chrissy Teigen and Your Other Favorite Celebrities Team Yanny or Team Laurel?

Young Ford
Someone Put Young Harrison Ford Into Solo: A Star Wars Story and It's Ridiculous

STYLE
Meghan Markle Then and Now: See How The Suits Star Leveled Up Her Fashion

Are You Tho?
Are You the Black Hood?