Which Oscars Disaster Are You?

Take the quiz to find out which painfully awkward moment describes you. 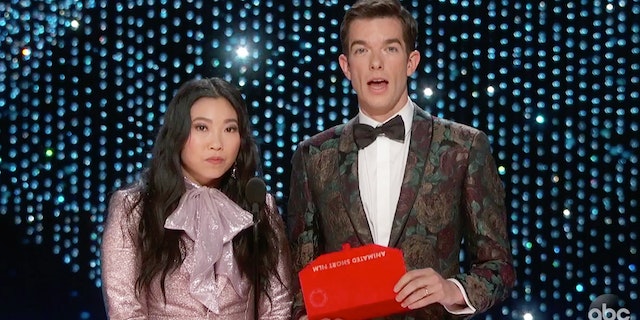 The fashion. The speeches. The fails.

With no host (see ya, Kevin Hart) and disappearing, reappearing categories, the 2019 Oscars was set up to fail. Luckily, it went off without much of an issue, but no show is perfect. Especially one without Lupita Nyong'o walking the red carpet. (Lupita, where were you?!)

You never know what's going to happen on live television — and over the past few years the Oscars have had several unexpected moments that make people cringe, get embarrassed or just feel genuine pity for the person who went viral but totally didn't want to.

Anything can happen on Hollywood's biggest night. Even epic fails. Take the quiz below to see which recent Oscars disaster pretty much sums you up.

LOSERS
Here's What These Oscar Winners CAN'T Do