Which Nicolas Cage Are You? 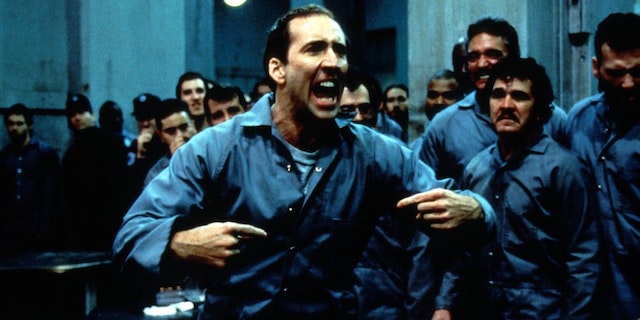 Nicolas Cage is one of the greatest actors of our generation.

What other actor could get his face transplanted with John Travolta's and still make a damn good movie? Which thespian could steal the Declaration of Independence AND kidnap the president without people walking out of the movie theater in disgust? And who on God’s green earth could pull off a mullet with a, ahem, “fine” Southern accent while eloquently saying “put the bunny back in the box” without being laughed off the screen?

Only one man can.

Young Ford
Someone Put Young Harrison Ford Into Solo: A Star Wars Story and It's Ridiculous

That New New
You Decide: Which Superheroes Should Become an Avenger After the Infinity War Sequel?