Quiz: Which Member of Stray Kids Are You? 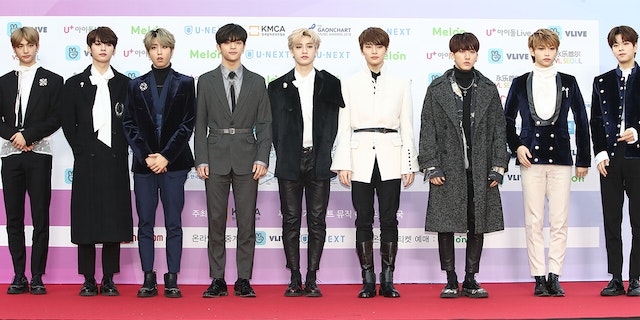 This Korean Pop group has taken the world by storm. The nine-member boy band was formed from a reality TV show in South Korea in 2017, and they've been burning up the charts since then.

If you haven't heard their hit song, "Miroh," you need to check it out:

JYP Entertainment released Stray Kids' first music video for the song titled "Hellevator" at the beginning of 2018, and Stray Kids has continued to capture the hearts of millions of fans around the world since their debut album "I am NOT" was released on March 26, 2018. Their ability to channel raw emotion into their music resonates with their fandom, aka STAY, all over the globe.

Even though they exploded onto the K-pop scene about a year ago, they have already have completed their first U.S. tour.

That was fast, right? Well, this quiz will be even faster.