Which Kardashian Ex Are You? 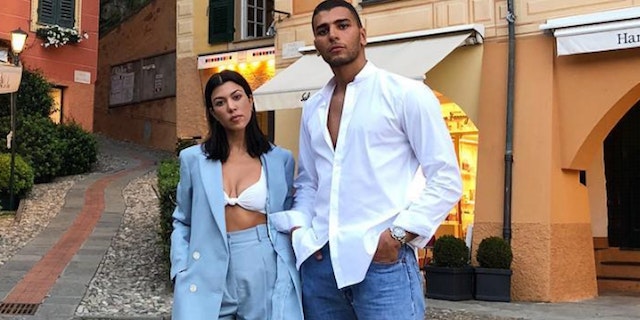 It's official: Kourtney Kardashian has called it quits with her 25-year-old beau, Younes Bendjima. 💔

According to Entertainment Tonight, the duo, who dated for two years, ended their relationship after the 39-year-old reality TV star broke things off because "it wasn't working out."

... or whatever your go-to breakup song is.

Before Younes, Kourtney's most public relationship was with her longtime boyfriend, and father of her three children, Scott Disick—who fans got to know through several seasons of Keeping Up with the Kardashians.

But Kourtney isn't the only family member with recognizable former beaus.

Who?
Quiz: Which Member of BIGBANG Are You?

Y SO SRS?
This Batman Fan Theory Will Make You Feel Real Bad for the Joker