Which Game of Thrones House Is Yours?

Obsessed with the HBO drama? You need to take this quiz. 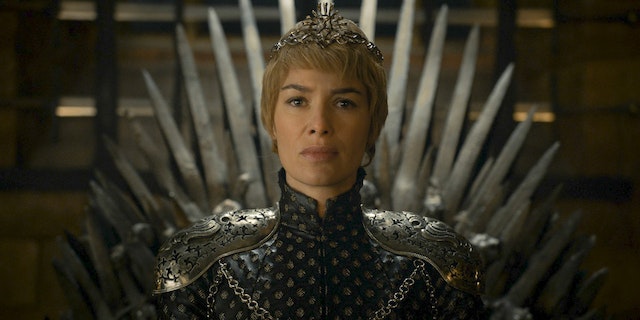 Do you love cold weather?

Betraying the people closest to you?

Your personality says a lot about you, and it also can tell you which Game of Thrones noble house you're from.

That's right, the family you thought was your family? They're not your real family.

Perhaps you're descended form the tough Greyjoys, the aloof Targaryens or the cunning Lannisters.

There's a very good chance you have more in common with Jon Snow or Sansa Stark than you think.

If you're a fan of the HBO drama, you may already have an idea of which crew you'd be most likely to roll with.

Before the final season of the award-winning series premieres, it's time to officially find out where you belong.

Interested in more family drama? Watch the video below for a Star Wars  fan theory about Han and Leia that will blow your mind!