Quiz: Which Game of Thrones Character Are You?

Mother of Dragons? Rightful heir to the Iron Throne? An imp? Find out which memorable character you identify with. 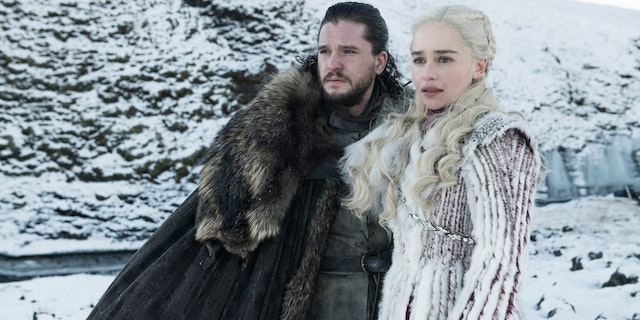 Game of Thrones is full of memorable characters — dead or alive.

From fan favorites, such as Daenerys Targaryen and Jon Snow, to the utterly despicable villains — Night King and Cersei Lannister — the world cannot wait to see the fates of these characters when the final epic season of Game of Thrones premieres on April 14.

But haven’t you always wanted to know which of these beloved figures in the Seven Kingdoms of Westeros you really are?

There are plenty of noteworthy characters from the major houses to choose from: There are the Starks (Ned, Arya, Sansa and Catelyn), the Lannisters (Cersei, Jaime, Tyrion and Tywin) and, of course, the Mother of Dragons, Daenerys Targaryen.

Now, you no longer need to wonder which character you resemble the most. Why? Because this handy quiz has it all figured out.

FAIL
Which Oscars Disaster Are You?