Your mind WILL be blown. 🤯 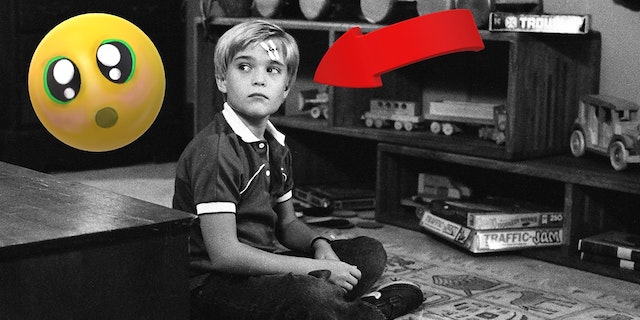 Your mind would be blown, yes?

According to a theory that's been extensively argued and plotted out by the likes of the Tommy Westphall Universe and the late writer Dwayne McDuffie, hundreds and hundreds of TV shows can be linked back to a single show and a single character: St. Elsewhere's Tommy Westphall.

St. what? Tommy who?

Watch our video below for all the mind-blowing details.

SERIOUSLY?
99 Jaw-Dropping Facts That Will Make You Rethink Everything