This Is the Worst Star Wars Movie

Search your feelings... you know this one sucks 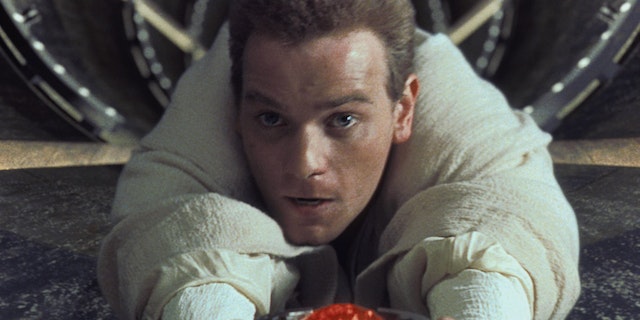 Let’s be honest: Star Wars is the greatest movie franchise ever.

The original trilogy — A New Hope, The Empire Strikes Back and Return of the Jedi — blasted its way into our hearts with beloved characters, such as Luke Skywalker, Princess Leia, Han Solo, R2-D2 and C-3PO.

The money-making franchise has logged five more films in the Skywalker Saga and two spinoffs — Rogue One and Solo — that haven’t quite lived up to the enormous hype.

But only one of those movies can be the worst of the worst, according to critics.

WORST
This Is the Worst Harry Potter Movie