This Is the Worst Pixar Movie Ever

Do you agree with this? 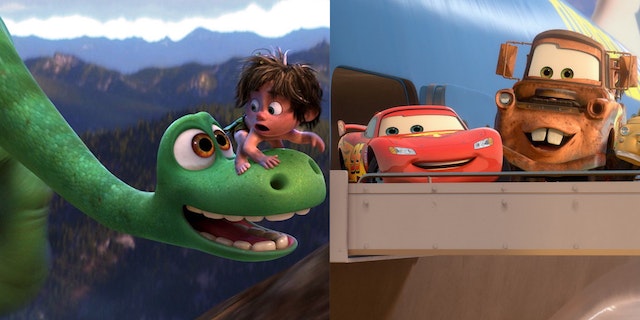 Pixar has released 20 feature films, starting with Toy Story, A Bug's Life, and Toy Story 2 in the late '90s; most recently it's blessed us with Cars 3, Coco and Incredibles 2.

It's the studio that has brought iconic characters like Nemo, Lightning McQueen, Buzz Lightyear and Elastigirl to life.

The studio is slated to present Toy Story 4, complete with Woody, Buzz and the gang, in June 2019.

Pixar is known for creating some of the best movies out there, but like any studio, one of their films has to be the worst.

YIKES
These Are the Worst Horror Movies of 2018 (So Far)