This Is the Worst Harry Potter Movie

They can't all be winners. 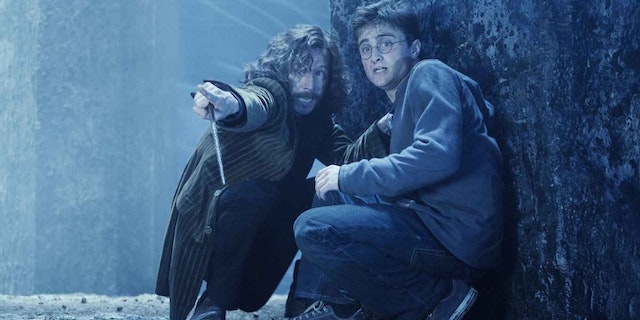 We have already determined the best Harry Potter movie, which inevitably means: One of them has to be the worst.

Fans love seeing Harry's first showdown against the powerful Voldemort in Harry Potter and the Goblet of Fire, so there's no way that is the worst flick in the franchise.

It also can't be Harry Potter and the Deathly Hallows - Part 2. The action-packed face-off in that film is one of the most engaging moments in the franchise.

So, that leaves us with six more movies that could potentially be the lowest-rated of the blockbuster series.

But which installment of the hit franchise is, well, the most meh?

We took a look a critical rankings of the films and have determined that the WORST Harry Potter film of all time is...

Yikes
These Are the Worst Albums of 2018 So Far