This Is the Worst DC Movie Ever

Which superhero flick is a super fail? 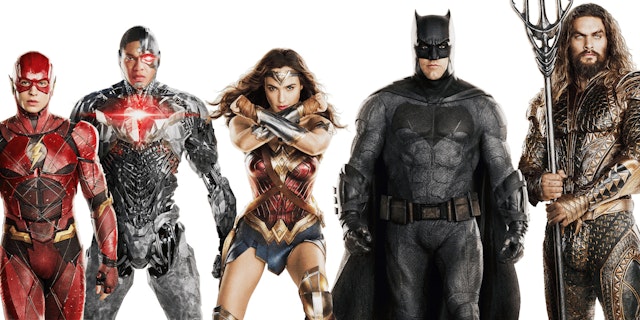 Every superhero has their own unique set of powers.

Spider-Man can shoot webs out of his body.

And Star-Lord (aka Peter Quill) can make sick mixtapes.

For DC superheroes there's an added power that many of them seem to share: starring in crappy movies.

There's no denying it — there is a huge difference between the movies coming out of the Marvel Cinematic Universe and the DC Extended Universe.

One of them makes great movies, and the other makes... movies.

Using critical rankings from Metacritic and Rotten Tomatoes (math!) and fan feedback (savage tweets!) we have determined the worst film of the DC Extended Universe.

WHOA!
Toy Story Fan Theory: This Is Where Jessie Really Came From