This Is the Best Star Wars Movie

And it’s not Empire Strikes Back 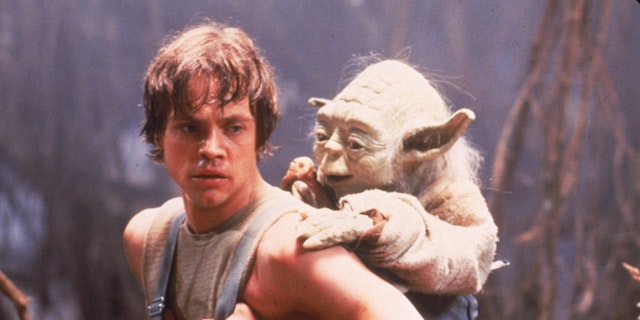 Dating back to the release of A New Hope in 1977, the saga has been the biggest movie franchise for the past five decades, per box office earnings.

Sure, the latest films — The Force Awakens, Rogue One, The Last Jedi and Solo— have been good, but not great. At least they aren’t the prequels, right?

But which of the ten flicks is the best? According to the critics, it’s…

WHOA!
Toy Story Fan Theory: This Is Where Jessie Really Came From