This Is Definitely the Worst Fast and the Furious Movie

They can't all be Fast Five 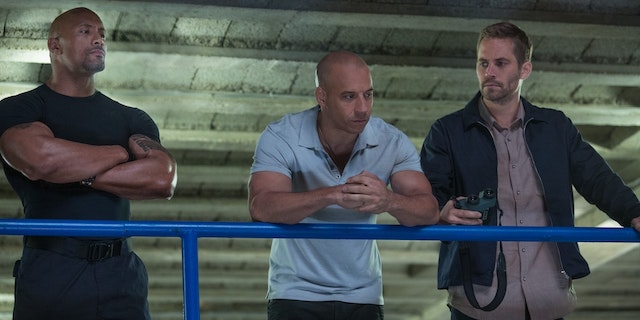 Nobody saw this coming.

What started as a gritty action flick following a group of Los Angeles street racers in the original The Fast and the Furious has somehow transformed into the biggest non-Marvel, non-Star Wars film franchise in the world.

Through its eighth film — The Fate of the Furious — the saga has grossed more than $5 billion and isn't slowing down anytime soon. A spin-off starring Dwayne “The Rock” Johnson and Jason Statham — Hobbs & Shaw — and a ninth and tenth Fast and Furious film are all on the horizon.

While not every movie in the franchise can be the best — That’s Fast Five, of course! — there can be only one worst of the worst.

Topics: The Fast And The Furious, Worst Films, Hobbs And Shaw, Fast And Furious

XOXO
The Biggest TV Ships: From Riverdale to Steven Universe

GLAM
Kylie and Kendall Jenner: This Is the Biggest Difference Between Their Sexy Selfies