That's right: The verdict is already in. 🎥 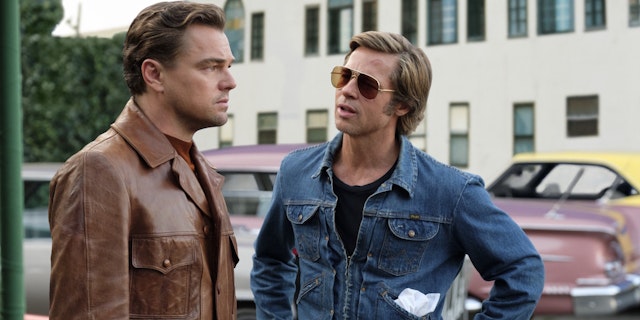 Want to know which mega-blockbusters will be the best movies of 2019?

We've already told you which flicks are the worst so far this year.

Now, it's time to get excited for which films will actually be worth spending your hard-earned cash on at the box office.

With much-anticipated sequels to Frozen and Wonder Woman coming in 2019, plus live-action adaptations of some of your favorite Disney classics, this is guaranteed to be a year of movies you won't want to bash on Twitter.

Below are the best films of the year with wide releases, so far, according to critical rankings on Metacritic and Rotten Tomatoes. Note: This is not a ranked list.

OUCH
These Are the Worst Disney Movies

NOPE
This Is the Worst Pixar Movie Ever

YIKES
These Are the Worst Horror Movies of 2018 (So Far)