These Are the Worst Horror Movies of 2018 (So Far)

Be afraid. Be very afraid. 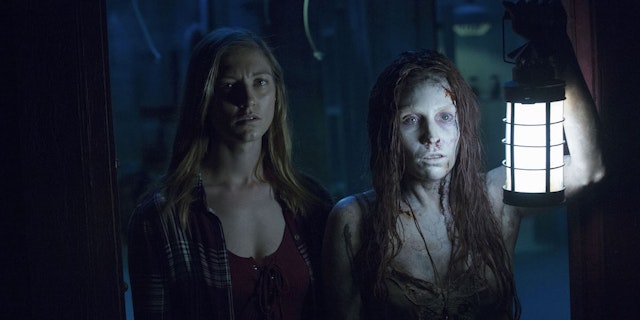 The scariest thing about these movies is the quality of their filmmaking.

The year is half over, and we've already been treated to several nightmare movies, whether they're horror or not.

We even broke down the best horror flicks thus far in 2018, including A Quiet Place, Hereditary, Annihilation.

So you know what that means: time to look at some stinkers.

From a regrettable Insidious sequel to two Netflix originals you'll want to skip in your queue, here are the horror films you'd be wise to avoid.

A combination of Rotten Tomatoes, Metacritic and critical reviews were used to determine this list.