These Are the Worst Albums of 2018 So Far 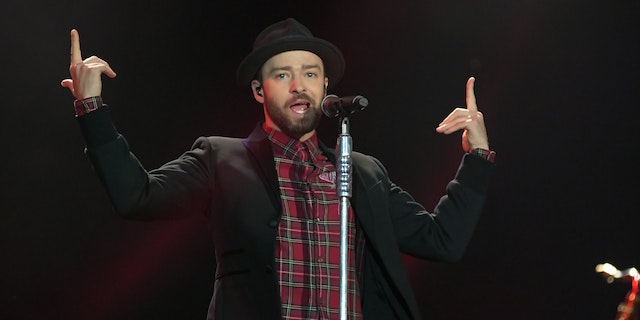 There’s already been some incredible music released in 2018 — including Cardi B’s Invasion of Privacy and Drake’s Scorpion.

But, unfortunately, for every amazing album, there’s an equally bad one. And this year is no different.

Just like we have with the best and worst movies of 2018, we’ve decided to help you avoid music that’ll hurt your ears by highlighting the worst album of the year.

From Sting & Shaggy’s weird collaboration album to Justin Timberlake’s awkward country-R&B release, these are the worst of the worst, according to Metacritic’s rankings.

TEARS
We're Still Crying Over the Deaths of These Fictional Characters

MOVES
Watch This BTS Star Slay the 'In My Feelings' Challenge