Don't be scared to watch these 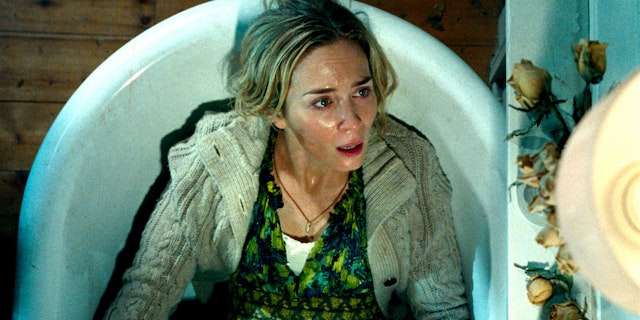 From surprise hits — John Krasinski’s A Quiet Place and Toni Collette’s Hereditary — to scary flicks that’ll mess with your head — Natalie Portman’s Annihilation and Steven Soderbergh’s Unsane — the genre is already off to a screaming start, and it’s not even Halloween.

These are the five best horror films in 2018 (so far), based on a combination of Metacritic and Rotten Tomatoes scores... but don’t forget about the upcoming Halloween sequel starring Jamie Lee Curtis.

Two of these films are actually featured on iDaily’s Best Movies of 2018 (So Far).

Now that you know the best horror movies of the year, check out some of the absolute WORST (if you dare).