The Wildest Fan Theories About The Masked Singer 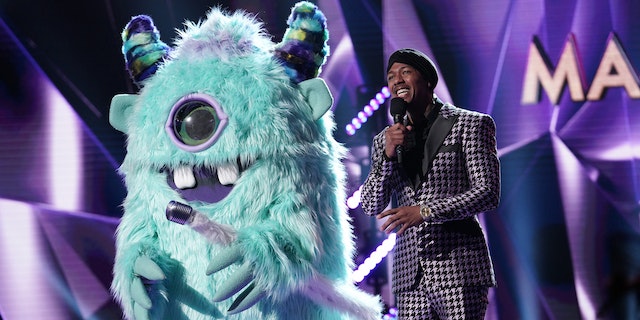 Spoiler alert! Click here to find out which stars have already been revealed.

While some clues have been really helpful for the judges and fans to guess the star (come on, we all knew who the Deer was, right?), several of the stars' identities are still true mysteries.

Is the Lion from a girl group, like Destiny's Child or Fifth Harmony?

Is the Peacock known for a career in magic or is he a professionally-trained singer... or both?

Twitter has some wild theories about who could be behind the masks.

also me trying to figure out who everyone is: #TheMaskedSinger pic.twitter.com/N4PsNbvWZQ

Here are some of the most intriguing guesses we've seen so far: