Soft boil an ostrich egg and join us for some detective-like fan theories. 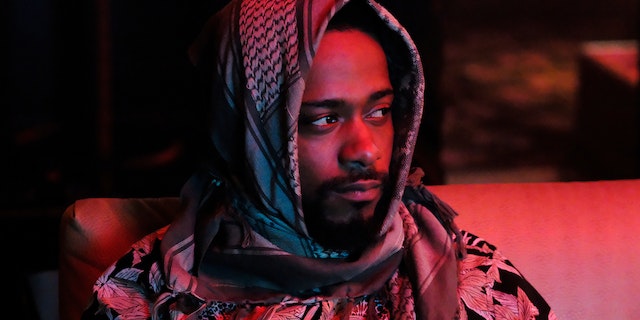 This show is funny, but this episode is creepy AF. Much like some of the best horror movies of 2018 so far.

Seriously, Donald Glover (also nominated for another Emmy, thanks to Atlanta), what are you trying to do to us?

Assemble
These New Avengers: Infinity War Character Posters Are Everything

FAIL
Quiz: The Greatest Survivor Fails of All Time