The Only 10 Superheroes Who Matter, Ranked

If your fave isn't on this list, it's time for a new hero. 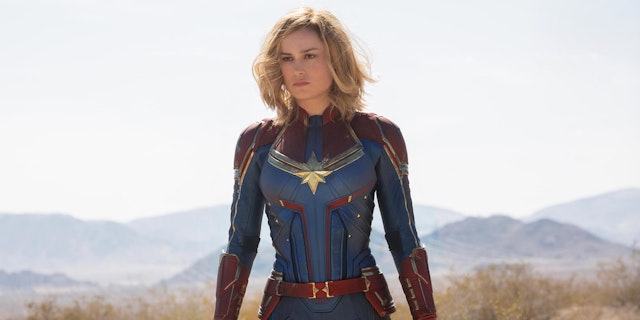 Arguing over who is the *best* superhero is sooo last century.

These days, it doesn't it matter which genetically mutated warrior could beat another caped crusader.

The debate today is: Which hero is the most important? Which of these power-infused superhumans matters the most?

CUTE
Let's Ship Lupita Nyong'o and Michael B. Jordan Because These Photos of Them Are Way Too Cute

Fierce
Which Black Superhero Are You?