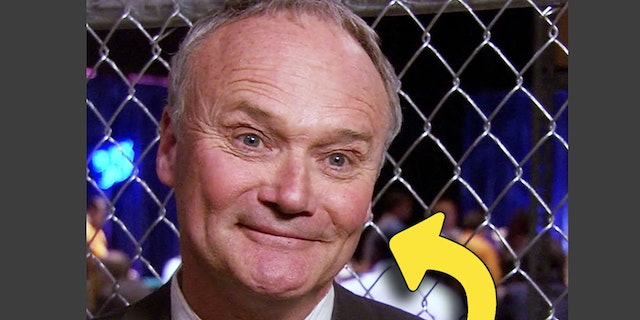 According to a gloriously geeky Office fan theory, Creed Bratton, the character, is actually a scam artist named William who killed Dunder-Mifflin's real Creed Bratton, and assumed his identity!

NEXT!
MTV's Next: Best Moments and Best Reactions 😜