The Hardest Black Panther Trivia Quiz You Will Ever Take

How well do you know the Black Panther? Put yourself to the test. 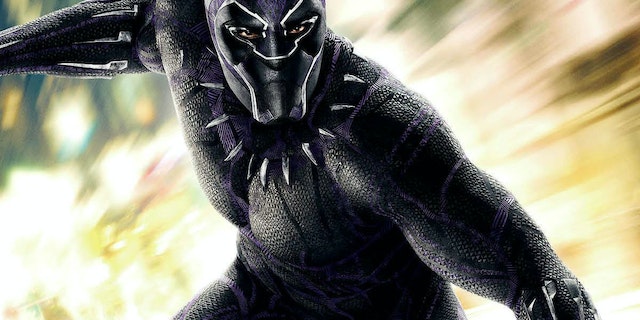 Black Panther hit theaters in February of 2018 and the world hasn't been the same since.

The film blew the lid off of the box office.

It became the first superhero film to be nominated for Best Picture.

Then it WON some Oscars.

So, yeah. Black Panther is a really big deal. So big that we're for sure getting Ryan Coogler-directed a sequel.

The real question, though, is did you learn anything? How much do you really know about "the blek pantha?" (Be sure to read the previous sentence in Zuri's voice for maximum effect.) All of your comic book knowledge and Marvel-movie viewing has groomed you for this moment.

CUTE
Let's Ship Lupita Nyong'o and Michael B. Jordan Because These Photos of Them Are Way Too Cute

Fierce
Which Black Superhero Are You?