Age of Ultron? End Game? Days of Future Past? Only one can be the worst 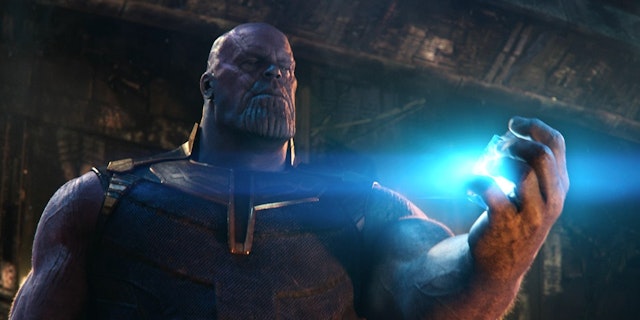 The mystery appears to be over.

If the rumors are true, then the sequel to Infinity War will be titled Avengers: End Game.

The title is… a little underwhelming, right?

After Tom Holland leaked the title of the next Spider-Man film, Far From Home, Marvel has proven that they aren’t the best at naming movies.

Captain America: Civil War and Avengers: Infinity War are pretty darn good, sure, but the company also has some awful titles — sorry, Age of Ultron. But which title is the worst of the worst?

No, the movies themselves are nowhere near as bad as the worst movies of 2018, but their titles just... aren't great.

We’ve ranked the nine most awful movie titles of any Marvel film.

Incredible
You Decide: The Best Pixar Movie Ever

Haters
Is This Drake's Enemy?