The Biggest Snubs From the 2018 Emmy Awards 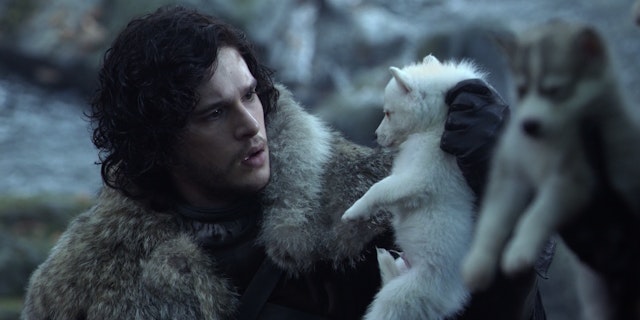 At the 70th Primetime Emmys, The Marvelous Mrs. Maisel was the big winner of the night. But, once again, there were some egregious snubs.

Despite winning its third Emmy for Outstanding Drama Series, Game of Thrones might have been the biggest loser of the award show — sorry, Donald Glover. Or should we say Teddy Perkins?

How can a show that won the prestigious award be such a big loser? Easy. The popular HBO show was involved in the biggest snub in Emmys history.