These films have secured the bag. 💰💰 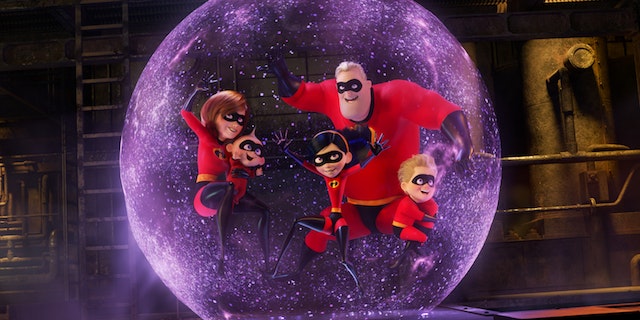 The most popular movies at the box office will soon have a legitimate shot at winning an Oscar.

The Academy recently announced numerous changes to the award ceremony, the biggest being the introduction of a new category: Outstanding Achievement in Popular Film.

That means franchises such as the Fast and Furious, Star Wars and the Marvel Cinematic Universe can finally take home some gold on Oscar night.

This is even bigger news for you, the viewer. No longer do you have to pretend that you saw all the best films of 2018 when you really just hate-watched the worst ones.

But which films are actually the biggest of the year? Below you’ll find the five most popular films at the box office in 2018, per Box Office Mojo (as of Aug. 9).

💔💔💔
Which Kardashian Ex Are You?