The Biggest Emmy Nomination Snubs in 2018

Game of Thrones and Atlanta are the bigger winners, but there's one GIANT loser 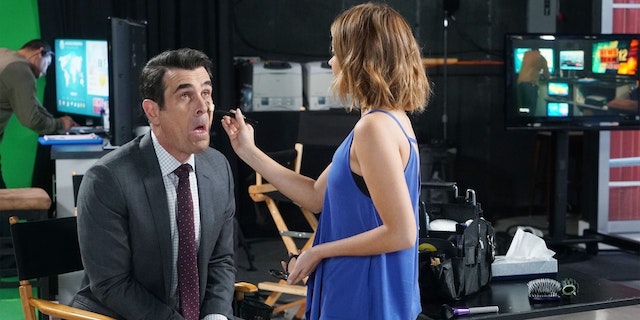 The 2018 Emmy nominations are here.

And there are already some big winners and losers.

HBO’s Game of Thrones and FX’s Atlanta both scored big with 22 and 16 nods, respectively.

But not every show earns the respect of the Emmy voters like GoT, Atlanta, The Handmaid’s Tale and This Is Us.

It happens every year, some stellar shows are snubbed from the award show altogether.

But those aren’t even the biggest snubs this year.

Before you watch the 70th Annual Primetime Emmys on Sept. 17, check out iDaily’s most egregious snub list.