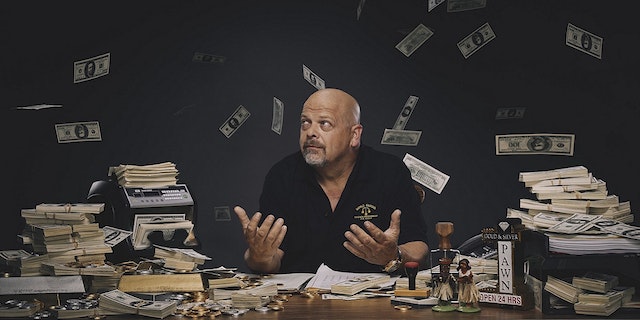 Since 2009, the Las Vegas-based Harrison family, including Harrison's father, the late Richard Harrison, aka "Old Man," and Harrison's son, Corey Harrison, not to mention Corey's childhood friend, Chumlee Russell, have been trying to sort the good deals from the bad for the entertainment of reality TV fans.

Check out our video on the 10 times Team Pawn Stars put out some serious cash -- or made some serious offers -- for some seriously rare items. (Unless, you know, you happen consider a guitar once played by Jimi Hendrix to be ho-hum.)

When you're done watching, here's a deal for you: Subscribe to our YouTube channel, and never miss any of our crazy reality TV coverage.

OORAH
How to Watch NCIS Online for Free