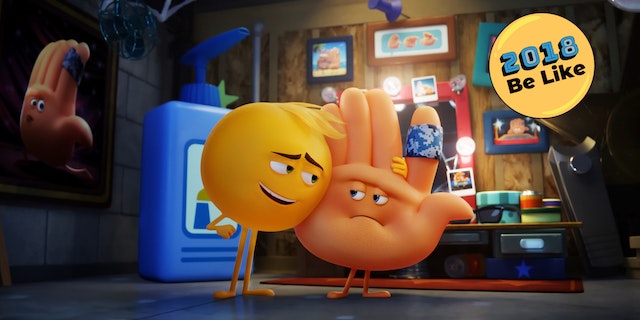 By now you're probably used to it. Yes: New emojis have arrived.

This year, Emoji 11.0 featured 157 new emojis, including diverse emoticons, new animals and even more ways to express yourself.

But you've been using emojis for years now. Could they possibly add new emojis that will enter your daily texting routine? These 10 best emojis surely will.

Let's start with the worst of the best... 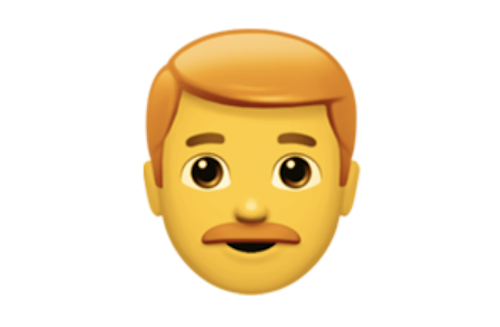 Deep down in their underground lair, the emoji gatekeepers finally found it in their hearts to include redheads as emojis. Long have these poor redheads been oppressed by these callous fools, but no longer!

Unfortunately, the emoji creators made the redheaded male exclusively with a creepy mustache. One step forward, two steps back for the Gingers out there. 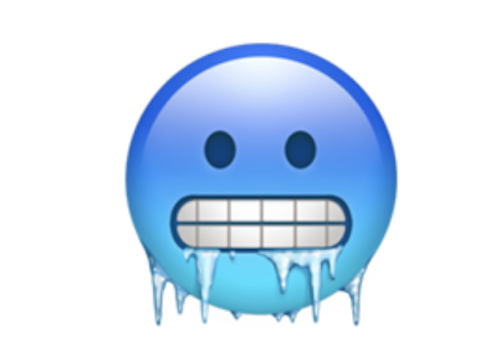 Before introducing the Cold Face emoji, there was almost no way to convey to someone how freezing you were. Sure, you could use the snowman emoji, but, let’s be real, you aren’t Frosty. 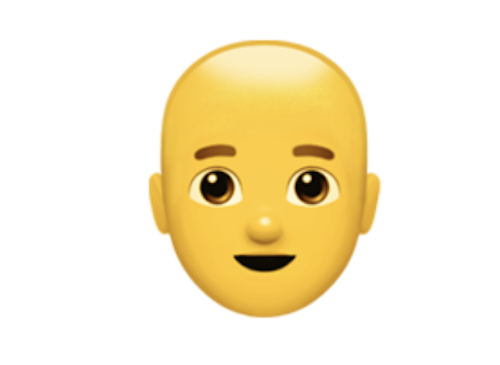 Going bald doesn’t sound great unless you have an impeccable jaw structure. But just in case your genes have failed you, there are new bald emojis for men and women. Just remember: bald is beautiful. 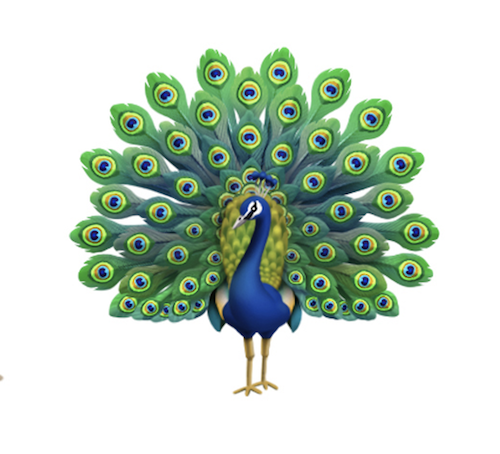 It’s a damn peacock. How could you not love this colorful bird turned emoji? 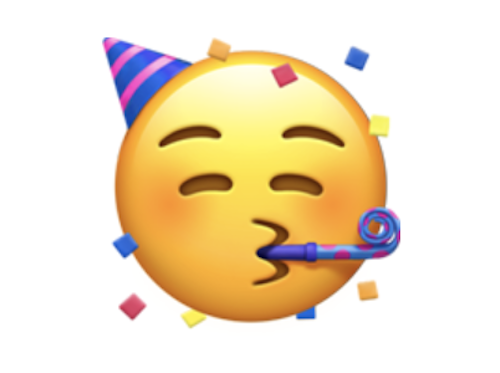 Similar to the Cold Face emoji, it’s been a difficult process to show one partying through emojis. But now, there’s nothing to stop you from raging emoji-style. 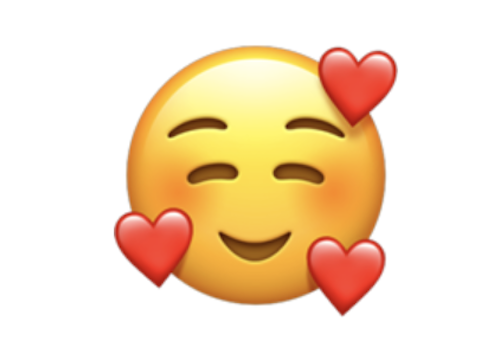 The heart eyes emoji (😍) is great — especially on social media and dating apps — but the unveiling of the Smiling Face With 3 Hearts makes it so these two similar yet different emojis can coexist. 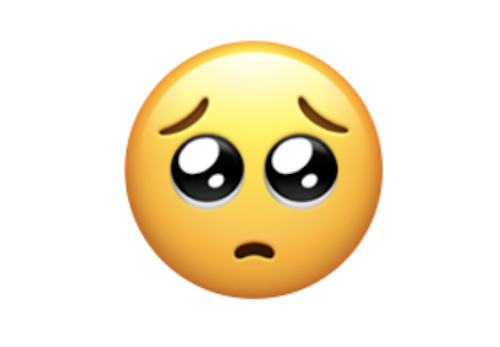 This emoji is just the Puss in Boots begging face emojified, and we have absolutely no problem with that. 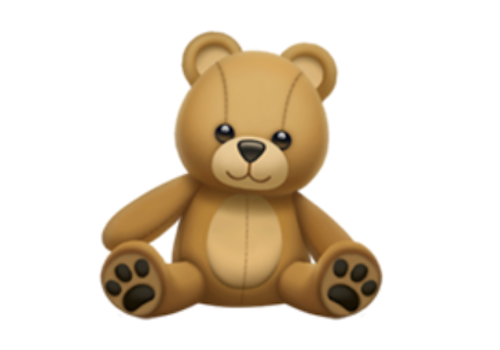 If you thought the peacock was adorable, then you’ll surely love this teddy bear emoji that is almost as cuddly as the real thing. 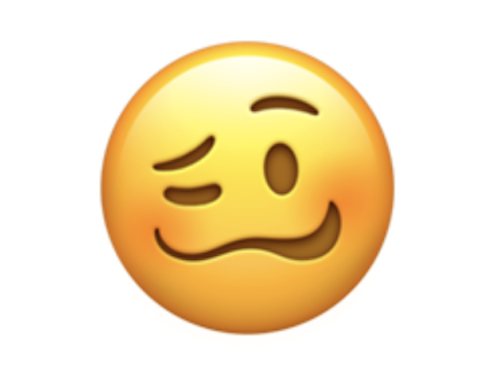 The Woozy Face emoji can be used for nearly anything. Tired? Works. Inebriated? Definitely works. Trying to tell that weird match from that dating app that you aren’t interested? Shoot, that works, too! 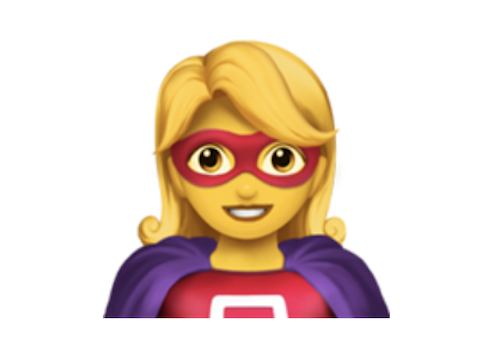 Can you believe it’s taken this long for some real superhero emojis? But have no fear! The superheroes have arrived — in different sexes and skin tones — to save the day (and emojis).

CRAZY!
Just Tattoo of Us: 10 Best Revenge Tattoos and Reactions 😲😂