The Best Bad Movies That Everybody Loves

These films are so bad that they're actually good. Trust us. 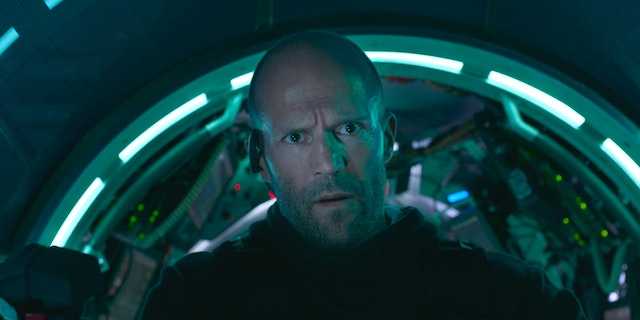 It happens every year.

A film that's lambasted by critics turns out to be a pretty darn entertaining movie and perhaps, eventually, a cult classic.

It can happen to some of the most popular actors in the world, too. Will Smith, Adam Sandler, Halle Berry and Nicolas Cage are just a few of the stars who aren’t immune to the occasional shoddy movie.

But just because a movie isn’t “good,” per se, doesn’t mean it’s not worth watching.

In fact, sometimes these good bad movies are waaaayyy better than your typical boring Oscar contender.

But which of the bad films are really the best? We’ve compiled a definitive list below for your viewing pleasure.

Stronger
Quiz: Which Avenger Would You Beat in an Arm-Wrestling Match?

MALKOVICH
Fan Theory: Is Get Out a Sequel to Being John Malkovich?