The 10 Best Love Island Couples of All Time ❤️

Get swept up in the hit British reality-competition dating show -- and supercouples like Dani Dyer and Jack Fincham -- before the U.S. version comes to CBS 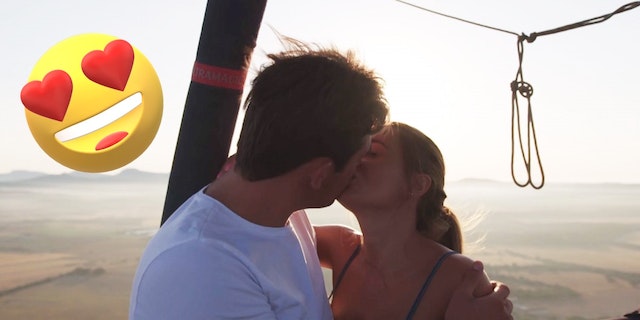 The summer is due to heat up July 9 when Love Island arrives on CBS. The reality-competition dating show, which, after the premiere, is scheduled to air every weeknight through the Aug. 7 season finale, will feature a group of singles in search of love, fun -- and money. As an added bonus, all the action will take place in Fiji.

This beach-weather diversion comes to us courtesy the original Love Island from Britain's ITV2. That show, which itself is a reboot of the original-original Love Island from the mid-aughts, premiered in 2015 and quickly became a worldwide sensation. It's also been a launching pad for its barely clad contestants, including Season 1 winners Jess Hayes and Max Morley, and Season 4 champs Dani Dyer and Jack Fincham.

Click below to watch our video countdown of our favorite couples from the British Love Island.

When you're done picking up your jaw from the floor -- these folks are that good-looking -- then do your reality-show-lovin' self another favor, and subscribe to our YouTube channel for all our reality TV coverage.