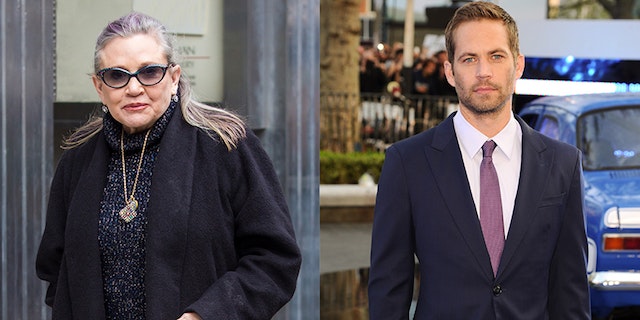 For many fans, it's common to remember where you were when you heard that one of your Hollywood heroes has passed.

It can also prompt you to wonder where they were in the final months leading up to their death. Paul Walker had recently been on a publiclity tour for his film Fast & Furious 6. Bill Paxton had attended the NAACP Awards shortly before his passing.

We're taking a moment to reflect on some of the final red carpet appearances of iconic stars we've lost.

Scroll through the photos below to see some of the final appearances of these beloved celebrities.