Stan Lee cameos in every Marvel film. Here's how all those bit parts connect. 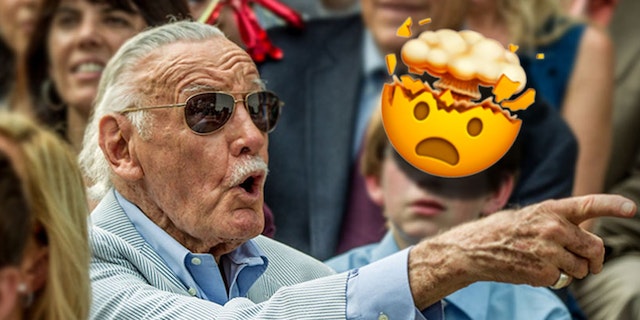 Stan Lee may be gone, but he'll never be forgotten. The Marvel comic book legend, credited with creating Black Panther, The Incredible Hulk, Iron Man, Spider-Man, X-Men and so many more cherished superheroes, will live on forever thanks to his incredible body of work—and thanks to his slew of Marvel Cinematic Universe cameos.

While Stan Lee's appearances in the Marvel Cinematic Universe (MCU) may seem random, fans have found numerous links between all his cameo scenes. According to their fan theory, Stan Lee isn't human. He's actually a Watcher, an alien being sent to Earth to monitor and report back on the events of the MCU.

Take a look at the evidence for yourself:

SUIT UP
How I Met Your Mother Fan Theory: Barney Stinson Isn't a Bad Guy!