The Deadpool-Wolverine rivalry is back 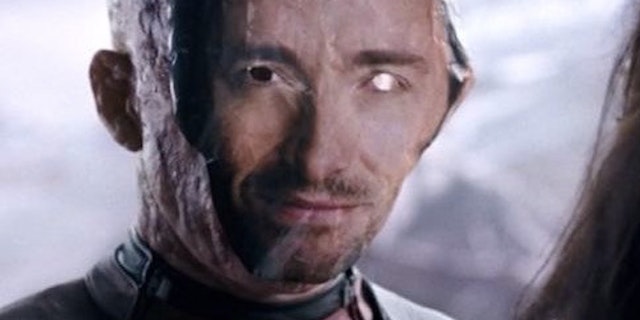 It all started when the the two A-listers starred in the forgotten film X-Men Origins: Wolverine where Reynolds first played the deformed Weapon XI.

While that movie is mostly ignored, the pair of actors with perfect jawlines struck up a friendly rivalry that has since teetered between hilarious and gross.

The tug-of-war between the two hit a whole new level when the antihero broke the fourth wall to call out the adamantium-infused Wolverine in the first Deadpool, saying…

Ahhh
Quiz: How Long Would You Last in Jurassic World?

Bye-Bye?
5 Roles We Want Nicolas Cage to Play Before He Retires