Watch out, Betty! You're in danger! 😱 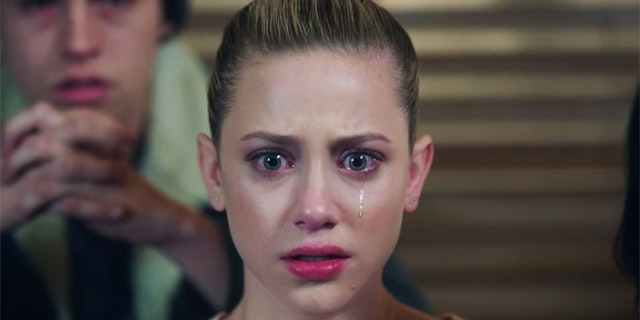 For such a small town, Riverdale sure has a lot of murders. From Jason Blossom to Ms. Grundy to Midge, nobody is safe. And with hints that there's yet another Black Hood on the loose in the Season 2 finale, you can be sure that there'll be plenty of murders in Riverdale Season 3, too.

But who's this mysterious Season 3 killer? Riverdale superfans think they've stumbled upon the answer: Ben, a mysterious character that has some very unusual ties to the Cooper family. And we have to say... the evidence pointing to him is pretty damn compelling.

Take a look at the video, and then let us know: Is Ben the next killer on Riverdale?

TOBY, NO!
Watch This The Office Fan Theory and You'll Never See the Show the Same Way Again

Bye Thanos?
Will The Avengers Time Travel to Stop Thanos? This Awesome Fan Theory Thinks So