Riverdale Cast: Your Favorites, Ranked in Order of Hotness

Here are the characters you think are the hottest in the Riverdale cast. 🔥 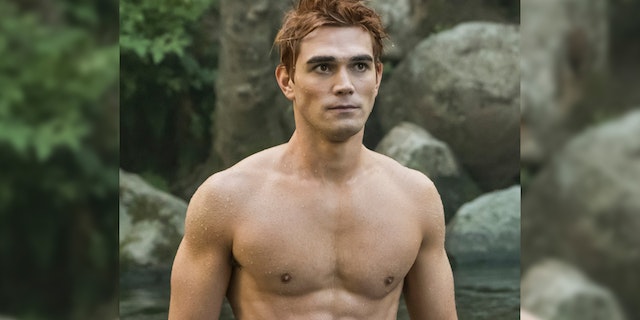 If you watch Riverdale for the drama, that's totally cool.

But if you also watch this show for the sheer amount of hot guys on Riverdale and hot girls on Riverdale (and let's not forget the hot Riverdale dads), that's a perfectly acceptable reason too.

Everyone in this cast looks like they were created in some sort of hot person lab. There is not a single unattractive human speciman in the cast, which probably doesn't hurt the success of the show. After all, would it be a drama on The CW if it didn't have gorgeous, grown actors playing high school students?

No, it definitely wouldn't be.

Because there are so many hotties in this cast, we decided to have you vote on who you think is the hottest. Are you more of a Cole Sprouse fan? Or maybe you've got a crush on KJ Apa with that adorable New Zealand accent.

No matter who's your favorite, you really can't go wrong. Seriously: Betty (Lili Reinhart), Veronica (Camila Mendes), Cheryl (Madelaine Petsch)... how is everyone in this cast super hot? How is it fair?

Think we got it wrong? Take a look at these certified hotties in the Riverdale cast, and use the button to upvote your faves.