We Just Ranked How Dead These Avengers: Infinity War Characters Really Are

Not all of these deaths seem permanent 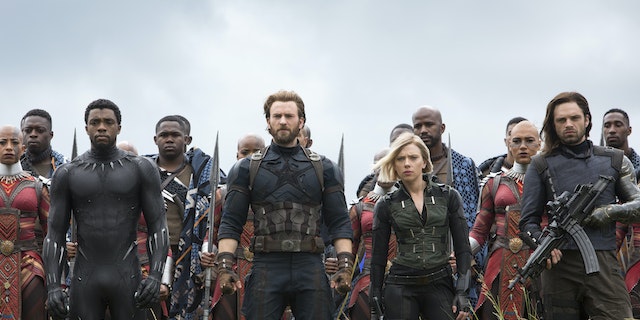 We tried to warn you.

The end was coming for some of your most beloved characters.

For those who have seen Avengers: Infinity War — and if you’re reading this we assume you have — then you know a lot, and we mean A LOT, of people die in the latest Marvel Cinematic Universe film.

It is a wild three hours.

But, like any comic-book character with movies to make and action figures to sell, not all of those deaths felt permanent.

Because of that, we’ve ranked the deaths in Infinity War based on how likely they are to be dead.