Ranking the Biggest Celebrity Engagements of 2018

Wedding bells are on the horizon for these Hollywood stars. Upvote which engagement you're most excited about! 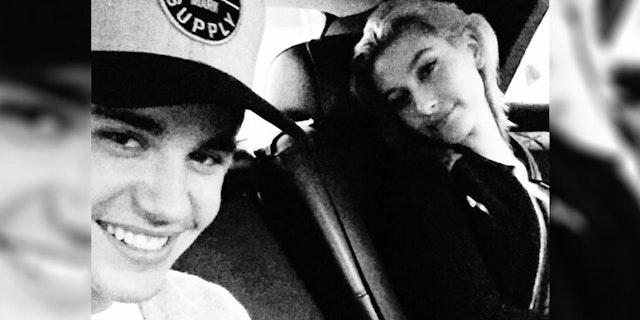 Justin Bieber and Hailey Baldwin have gone from engaged to married! 💍

The couple dated back in 2015, and they've been spending a lot of time together over the last few months. Their reunion quickly followed with a ring, and now according to news reports, the duo secretly tied the knot last month.

It's safe to say with this news, any chance of the pop star getting back together with Selena Gomez is basically squashed.

A source told People that it might seem sudden, but this engagement and marriage are not really a big surprise, as Justin has been "so happy" since he and Hailey rekinded their flame.

We're not crying, you're crying.

BRITS
How British Are You?

STYLE
The Best Met Gala Fashion: Who Is Your Met Gala Match?