You probably won't make it out of the first scene 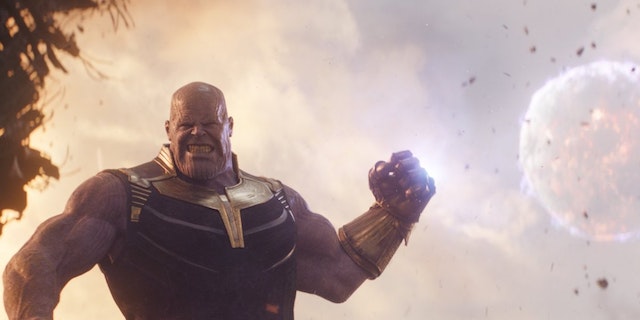 Marvel movies take a toll on everyone involved, but nothing ravaged the Marvel Cinematic Universe quite like Avengers: Infinity War.

The action-packed film wasted no time in dispensing of some of fans’ favorite characters. And, by the end, nobody knew exactly what was going to happen to their heroes of the past decade.

We might think we’ve figured out the fate of some of the larger-than-life characters, but what about the common man? You know, the people who occupy this universe who can’t fight back.

RIP or nah?
We Just Ranked How Dead These Avengers: Infinity War Characters Really Are