Quiz: Which Transformer Are You?

You're probably not good enough to be Bumblebee. 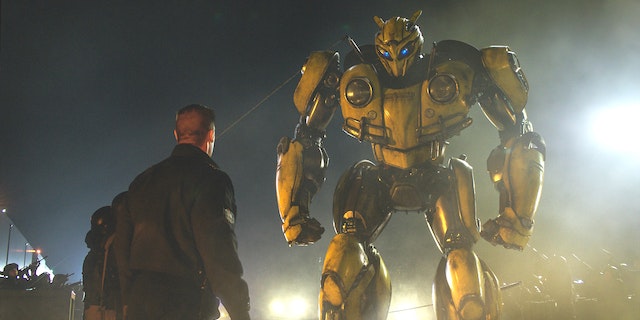 Nobody wants to admit it, but the Transformers saga is one of the most underrated film franchises in recent memory.

The dialogue, performances and plot in the five films might leave you scratching your head, but it's a guarantee that walking out of the theater you'll have seen some amazing Autobot-on-Decepticon action. It might not make sense, but with Transformers movies that doesn't really matter.

And that legacy will surely continue with the upcoming Transformers spinoff, Bumblebee, starring Hailee Steinfeld and John Cena.

But what really matters is that for two-plus-hours we're able to escape into this ridiculous and dangerous world where we can pretend that, one day, we — regular, tiny human beings — might be able to transform into a sports car or a semi-truck or, heck, a fighter jet. Which obviously begs the question, Which Transformer would you be?

Lucky for you, the quiz below will answer that burning question.