Quiz: Which Superhero's Dad Are You?

Marvel and DC superheroes all have something in common: daddy issues. 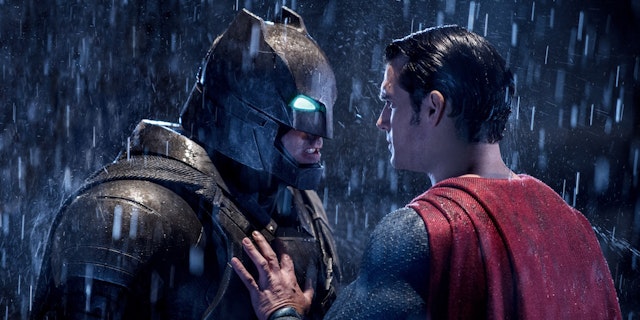 The standalone Joker film has found its daddy. Well, Batman’s dad, to be exact.

Being the father of a superhero has to be bittersweet. For one, you’ve helped co-create a hero who will go on to save lives and be remembered forever. On the other hand, you’re probably doomed to a horrific death.

But before your planet is obliterated or you’re murdered in cold blood, we’ve got news for you…