Quiz: Which Member of EXO Are You?

If you love EXO, then you've got to take this quiz 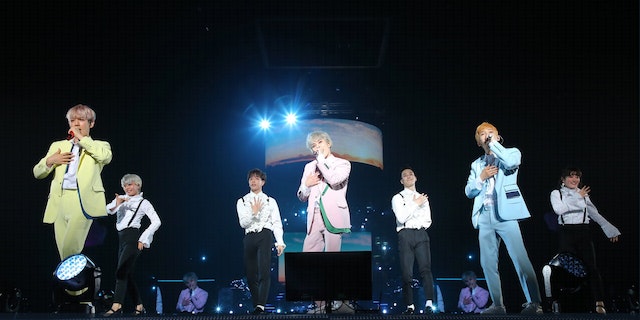 K-pop groups such as EXO, BTS and Big Bang are some of the most popular acts in the world. Their gorgeous harmonies and dope dance moves are a recipe for instant stan status. So it's no wonder that the nine-member South Korean-Chinese sensation, EXO, was an instant hit with fans and critics alike.

EXO’s debut album, XOXO, sold over one million copies, making the boy band the best-selling Korean artist in a dozen years. After winning numerous awards, EXO started to get popular in America, too, with their album, The War, making the Billboard Top 200.

Although EXO is a supergroup, like BTS, they are known for their individuality, as each member does solo work as well. But which incredibly talented musician in the group are you? Take the quiz below to find out.