Which Member of BLACKPINK Are You? 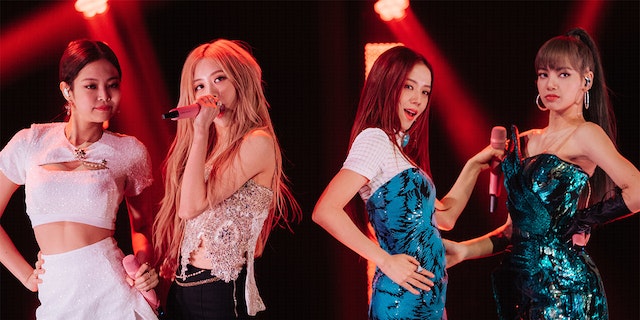 Are you loving the sounds of 2NE1, Red Velvet and BTS? Well, we have another K-pop quiz just for you.

BLACKPINK shakes up the stage with their stunning looks and electrifying choreography.

They have been taking the industry by storm since their debut song Square One in 2016.

Their single "Boombayah" became their first number-one hit on Billboard World Digital Songs chart and is the most-viewed debut music video by a Korean act.

With all that said, let's Kick It into gear and take this quiz.

It's time to find out which member of this Korean supergroup you are.

Will it be Jisoo, Jennie, Lisa or Rosé?

💔💔💔
Which Kardashian Ex Are You?