Quiz: Which Member of BIGBANG Are You?

Are you a fan of the Kings of K-pop? Then you've got to take this. 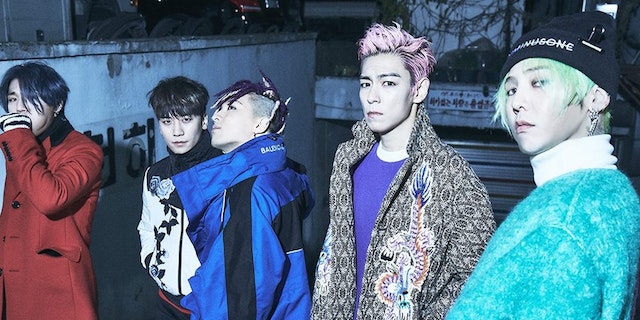 The most beloved K-pop bands, such as BTS, EXO and BLACKPINK, can be traced back to the musical influences of BIGBANG.

Dubbed the “Kings of K-pop,” the record-setting boy band has been a worldwide sensation for the past dozen years.

The group is led by rapper G-Dragon, and the other four members — T.O.P., Taeyang, Daesung and Seungri — are some of the most popular celebrities in the world. Unfortunately, the band is currently on hiatus, due to military service. They released the song "Flower Road," as a farewell to their fans.

While there might not be new music for a while, you can still celebrate BIGBANG by taking the quiz below.

Are you ready to find out which artist you really are?

Y SO SRS?
This Batman Fan Theory Will Make You Feel Real Bad for the Joker

Scary
Stranger Things and It Fan Theory: Do They Exist in the Same Universe?